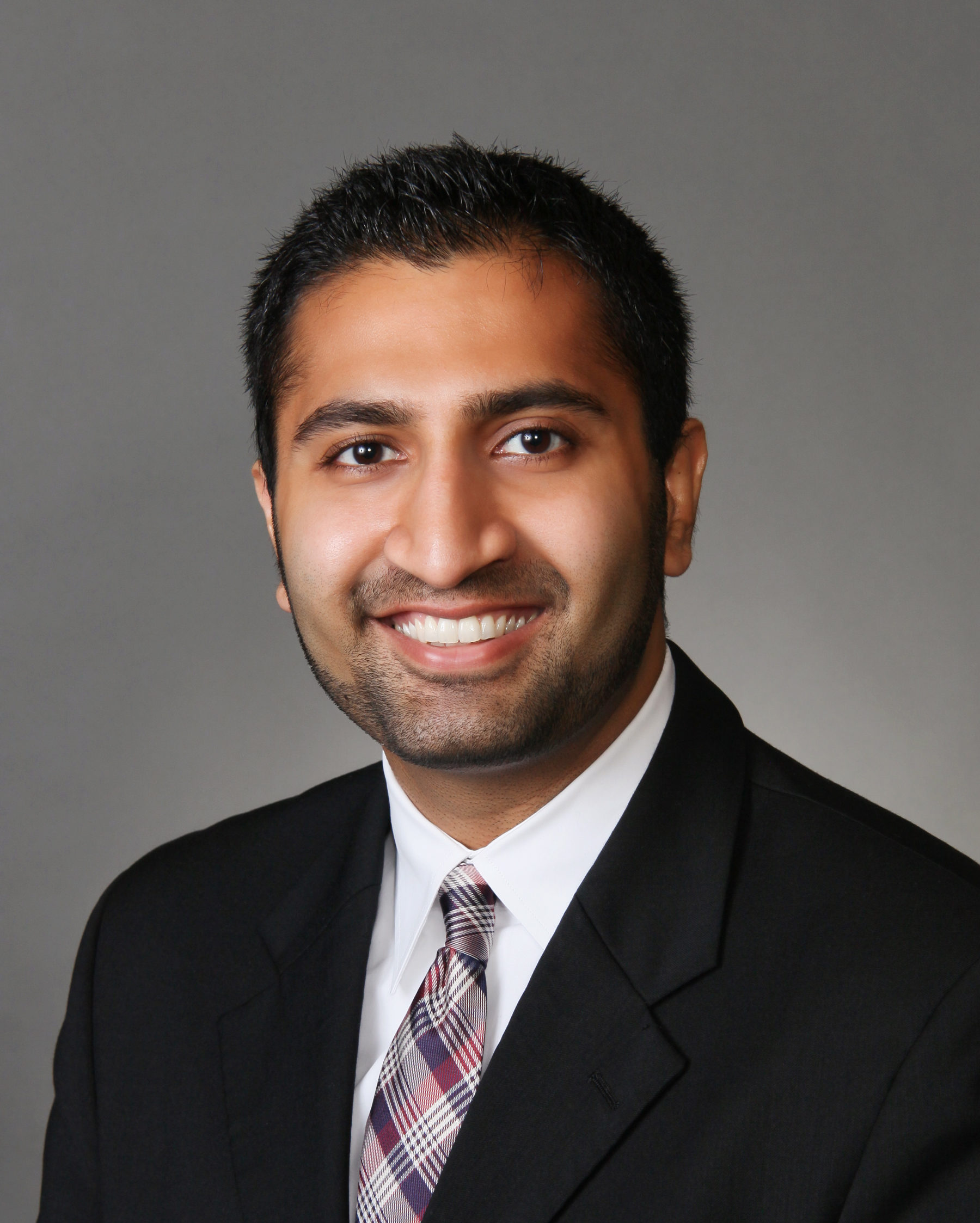 Furqan Mohammed is a Founder and Partner at Mohammed, Shamaileh & Tabahi, LLC (“MST Law”), and focuses his practice almost exclusively in the areas of personal injury (vehicle accidents, slip-and-falls, and dog bites), medical malpractice, and wrongful death, with a special emphasis on cases that involve commercial transportation, such as taxis, rideshare drivers, food delivery (gig) workers, and commercial carriers. Over the past ten years, Furqan and his team of attorneys have secured millions of dollars in settlements involving catastrophic injuries. To bolster his injury practice, Furqan is a trained mediator, has passed the Chicago Public Chauffeur License Examination, and has also passed the Illinois State Property and Casualty Insurance Examinations. These courses allow Furqan to navigate insurance policies and city regulations carefully and negotiate the best settlements on behalf of his clients.

Prior to founding MST Law, Furqan worked as a commercial litigator at the Chicago office of Perkins Coie LLP, one of the largest law firms in the US, where he represented multinational companies in commercial and contractual disputes. Even today, Furqan serves as go-to counsel for clients in the food, medical, and other industries.

Furqan is a widely recognized Chicago taxi industry expert, having given countless media interviews and statements to media outlets such as the New York Times, Chicago Tribune, WTTW, ABC, WGN, Crain’s Business, NewsNation, and NPR Radio. Furqan also has testified in the city council on sensible taxi regulations, and he was featured in his alma mater law school’s Alumni Spotlight for his work with struggling taxi medallion owners in Chicago.

Furqan’s value to his clients has been recognized time and time again. He has been distinguished as an Illinois “Rising Star” by Super Lawyers Magazine for seven consecutive years (2016 through 2022), identified on the Lawyer of Color’s Second Annual “Hot List” for the Midwest Region, and received pro bono awards from Chicago Volunteer Legal Services (CVLS) and the Domestic Violence Legal Clinic (DVLC) for his work with the indigent South Asian (Indian and Pakistani) community and victims of domestic violence, respectively.

Furqan frequently presents on a range of topics for students, lawyers, and the public. By way of example, Furqan has presented countless “Intro to Law” seminars for high school and college students, law practice and diversity-related presentations for law students and young lawyers, and educational seminars on estate planning, real estate, and other areas of law for the general public. Furqan also taught Introduction to Law as an adjunct professor at Loyola University Chicago. And finally, when his schedule permits, Furqan coaches middle school basketball at his alma mater high school, Northridge Preparatory School, a private Catholic school.